Authors
Counselling
About
Blog
Get in Touch 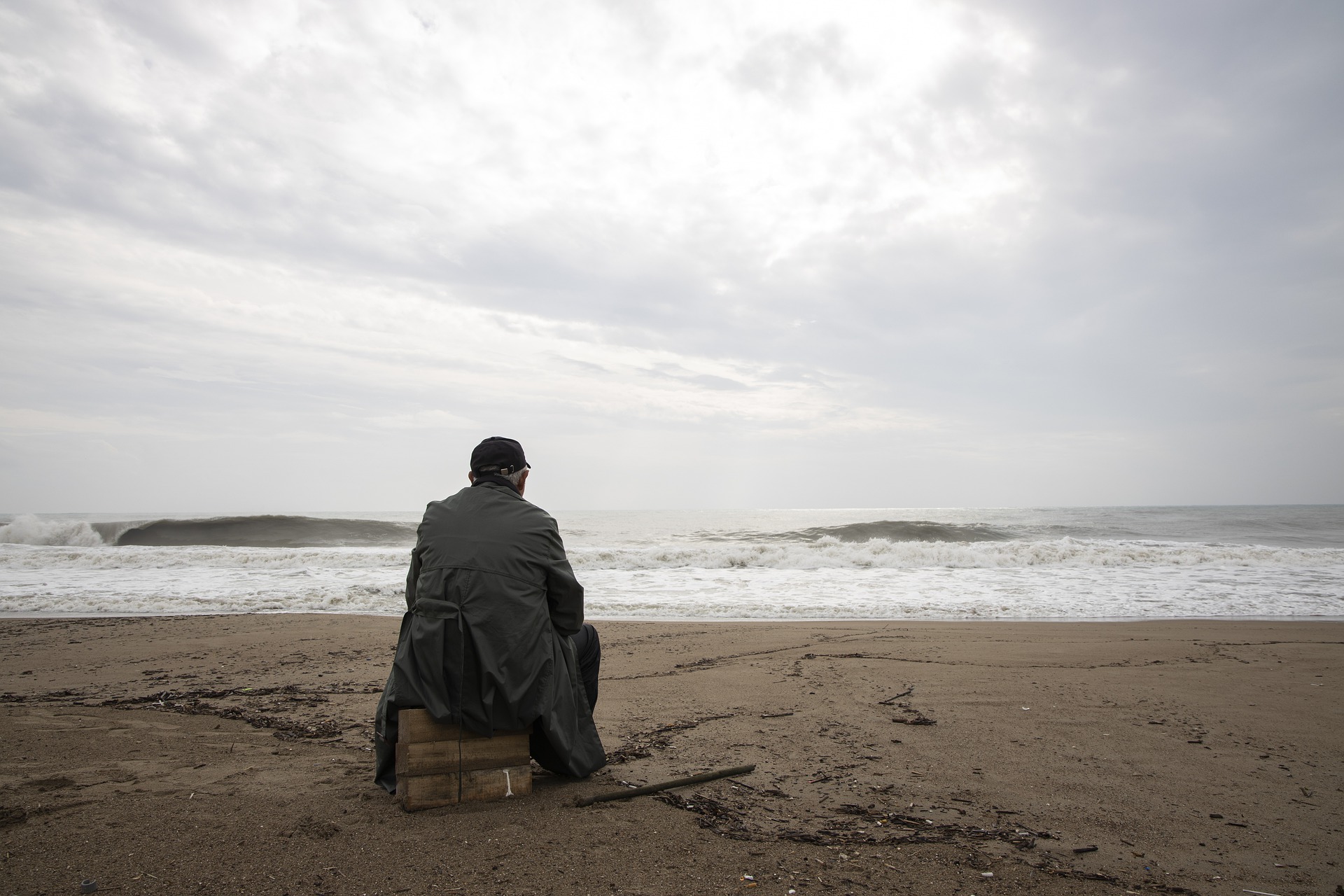 We were sitting on our sofa with my husband. We were reminiscing about the beginning of our relationships and why he choose to move countries with me after only dating for a few months. He told me how much motivation our relationship gave him to make some hard, but meaningful changes in his life. As I was listening to him talking, I became aware of an all too familiar feeling in my stomach. As I brought my attention to the feeling it spread from my stomach to my chest. It didn’t take long for me to start feeling cold and distant from my husband. There was no logical explanation for why these emotions suddenly took over me. I felt that I can’t trust him and that he’ll leave me. I felt deeply worthless and that I am trapped. I equally wanted to push him away whilst feeling terrified of being abandoned by him.

At that moment, I was having an emotional flashback.

According to Pete Walker (2013), an emotional flashback is “an intensely disturbing regression to an overwhelming feeling-state of your childhood abandonment”.

I like to think of my emotional flashbacks as a portal into my how I felt during my childhood.

Walker (2013) also says that what makes these types of flashbacks so distressing and confusing is that they rarely have any visual components to them. He explains the reason for the lack of visual memories is that flashbacks are intense reactions in the emotional brain that overpower the rational brain.

How can you notice that you are in an emotional flashback?

You can suspect that you are in a  flashback when your reactions seem out of proportion to what’s triggered them. A typical example of this is having anger outbursts at yourself or at someone else for making an innocent mistake.

If you struggle with beating yourself up and being highly critical when in a flashback this intensifies.
‍

This can show up as…

What triggers a flashback?

Triggers are always unique to each individual as it’s connected to your own trauma history.

Triggers can be both external and internal.

It’s important to develop an awareness of what you find triggering as it helps to avoid situations, prepare and minimize the length of flashbacks. This can be a long and difficult process as it’s often not obvious what triggered you.

Learning about what emotional flashbacks mean and how they show up for you is the first step toward healing.

If you would personally like support around this and you live in the UK, please feel free to reach out to me to explore virtual therapy together. I would love to learn more about you.

Back to blog posts
Schedule Appointment